First Major Update. (It's about time!) 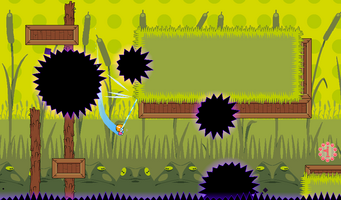 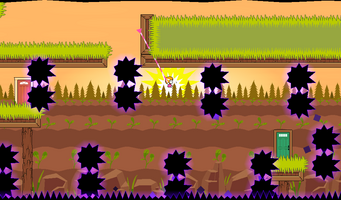 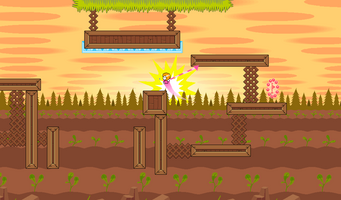 Alright, I'm finally updating this game. It only took a year (holy shit...)!

What's sad is that most of the dev time since then has been spent on invisible things. For instance, I converted the project from Game Maker Studio to Game Maker Studio 2. It took a LOT of time, but I think it's a good move for the longevity of the game. I also rewrote the level editor from scratch, but it's still not available in the current release...

And to get all of the bad news out of the way, the web version is no longer available. Yoyo Games did the great job with the HTML5 export module, but if you're not making your game specificaly for the web it just breaks in the most unexpected places. I already spent too much time debbuging the previous version, and even then it was still buggy and I had to disable some features. It may make a return though, just later.

Now, here's a list from memory of what changed:

That's it for now. Thank you to eveyone who played and gave feedback so far. I tried to fix everything that's been brought up. Hopefully the game is better than before!

Platforming with a grappling hook.